Request Support Knowledgebase
Loading…
You are using an out of date browser. It may not display this or other websites correctly.
You should upgrade or use an alternative browser. 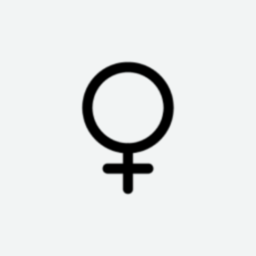 I just got off the phone with my dad. He told me that he’s not planning on coming to my graduation in the spring. When I asked him why (knowing what he’s about to say lol) he started going on and on about how horrible my mom is because she’s calculated and cold and manipulated our relationship and he can’t be around her (because, in his words, it would be like if I had to hang out with my old abusive boyfriend).

My dad is complicated and definitely extremely paranoid. He hasn’t actually been manipulated (he has intense anger issues and fear of rejection) but it doesn’t matter because he’s rationalized it in his head. He’s hated her since they broke up when I was two and always talks trash on her even though he’s responsible for most of his own turmoil. To the point where he isn’t coming to my grad.

He told me he wants me to know that he’s still super proud of me and I know that and am trying to understand even though I am so sad he won’t be there.

I’ve told him to go back to therapy so he can let go and forgive because how much he hates her damages our relationship a lot to the point where I can’t talk to him. But I (and he does too) don’t think he’s ever going to change. How do I separate myself from that fact and learn to live with his constant berating?

TLDR; Dad hates mom to the point where he’s missing out on huge things in my life and it’s creating a gap between us. How do I come to peace with this and let go of the hope that he might one day let it go?
•••
Upvote 0
You must log in or register to reply here.